The history of the port “Hyogotsu”, which boasts a history of over 1000 years,In addition to exhibiting the history of the establishment of Hyogo Prefecture, which has followed its own process, and the five countries of Hyogo, which are rich in change and diversity.A museum facility with a storage and training room. 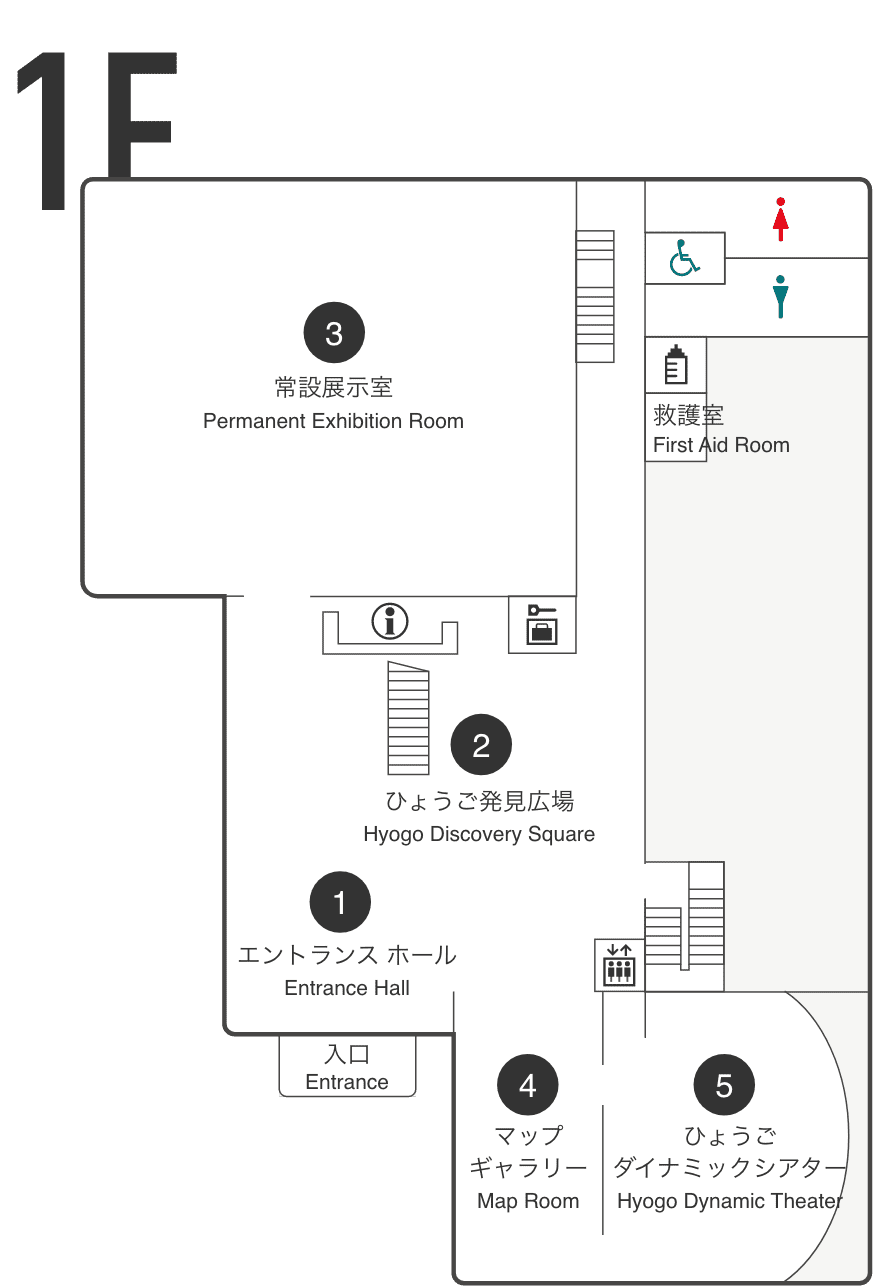 A Kitamaebune-shaped lantern floats on the ceiling at the entrance.
A bird’s-eye view of Hyogo-Tsu in 1868 spreads out beneath your feet.

Highlights include showcases and vivid interpretation boards where you can see, touch, and learn about the attractions of each of the five countries!

You can see old maps of Hyogo Tsu and other parts of Hyogo Prefecture.
A touch panel is also set up to trace the evolution of the map of Hyogo-Tsu from the Edo period to the present!

The 13-meter-wide dynamic theater will show a short movie that boldly rearranges the turbulent drama at the time of the prefecture’s establishment. 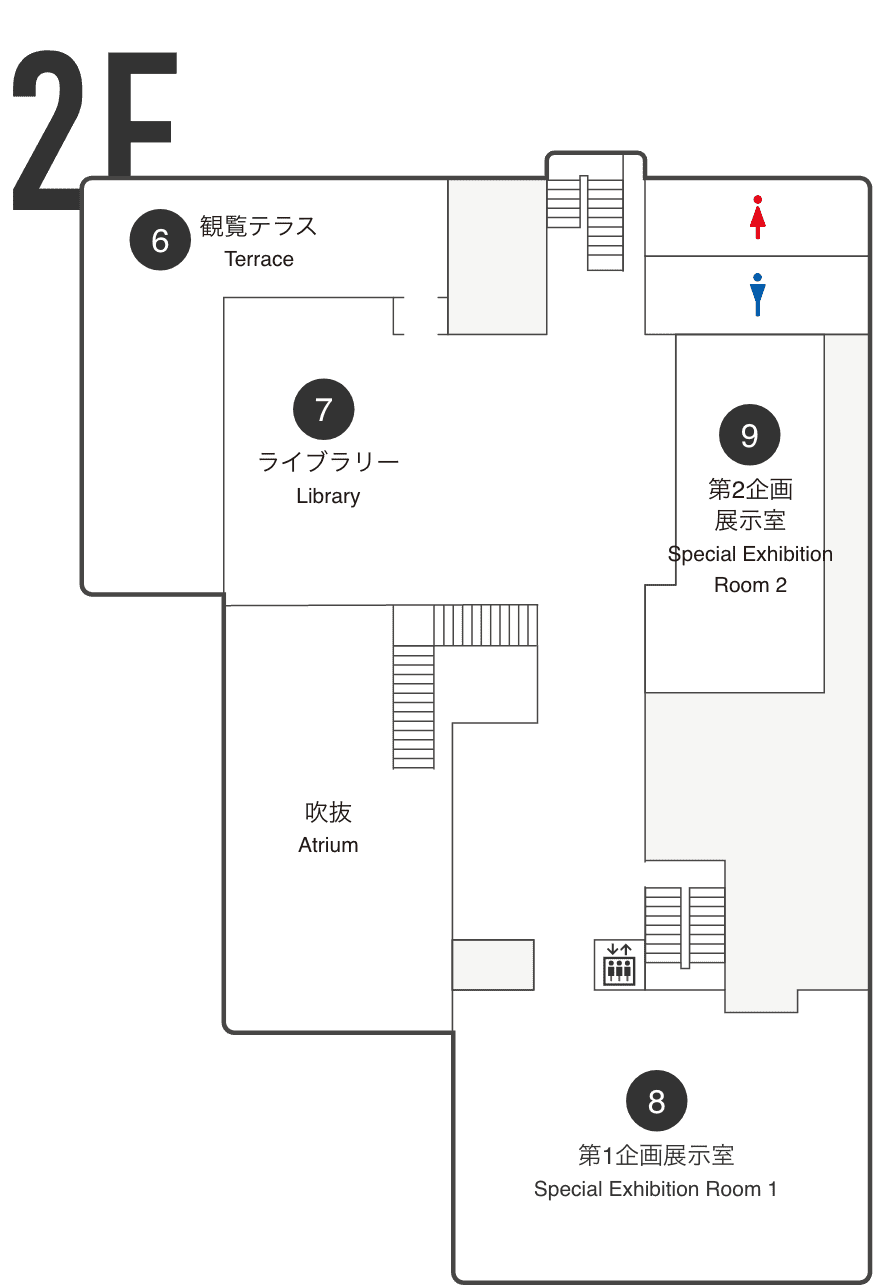 A library with an extensive collection of Hyogo-related books.

Exhibition rooms that correspond to cultural properties and can be rented out.

Exhibition rooms that correspond to cultural properties and can be rented out. 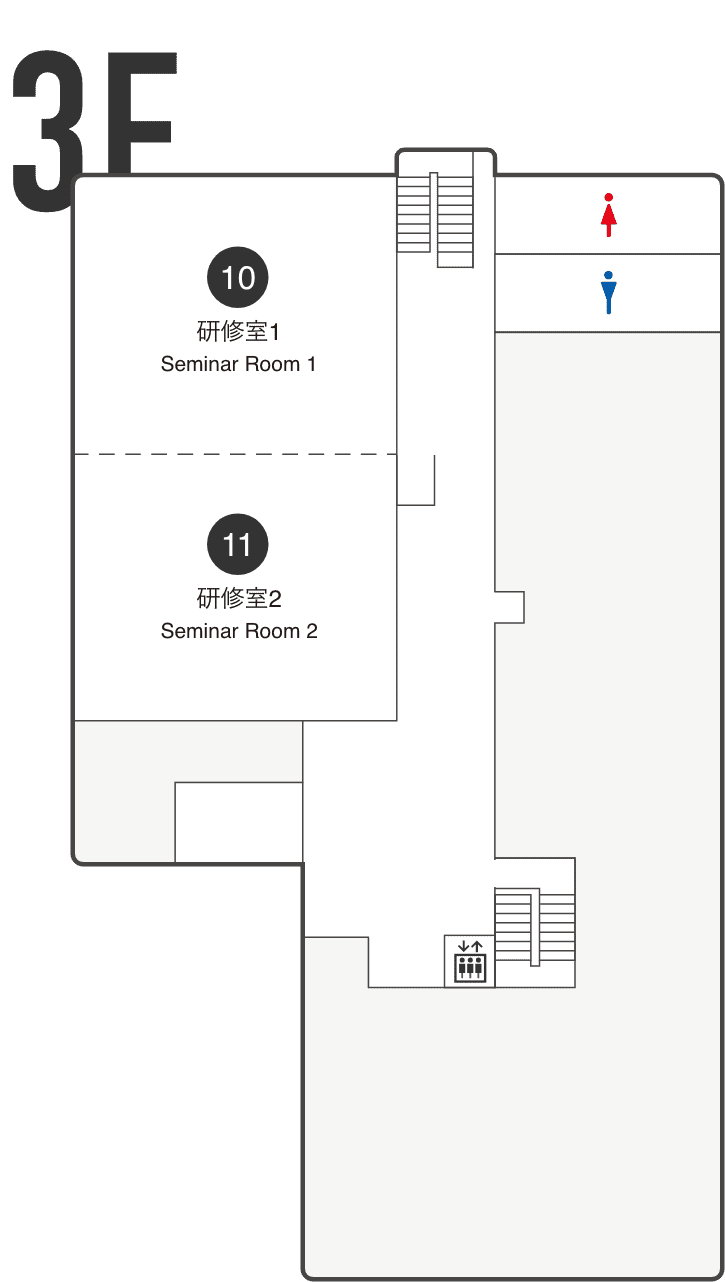 Training room with a capacity of approximately 200 people. It can be divided into two rooms by partitions. Features a large round window overlooking the first Prefectural Hall!